I think any pretense of order in my posting is pretty much gone now. No beer reviews for a few weeks (having my own beer more means that there's less to review but mainly I've been less inclined to do so, I hope to return to it soon) and no poetry for nigh on a year it seems.


Today, then, is an attempt to post something of use on this here blog. It's a comparison and some thoughts on Watchmen in both filmic and graphic form. If that's your bag then by all means look to know more.

It is a point of pride that I can conceal much of who I am on this blog if I want. Not for people who actually know me IRL, of course, but for the most part my style is sufficiently different that I can use plausible deniability. I am about to end that once and for all. Sorry. 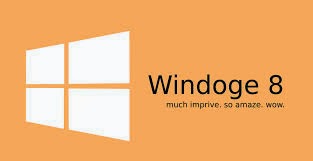 If you prefer not to know, then don't click below.

Email ThisBlogThis!Share to TwitterShare to FacebookShare to Pinterest
Labels: blogging

Tonight I shall mostly be reviewing a beer that, on the face of it, does not belong in the stable of Christmas beers that I am still working my way through. Ah, but, you see, it does! For this beer was the gift of Willow's parents to me for Christmas and very well received it is too! The very least I can do is review it!

So, it is another entry from Badger brewery, the same ones that gave us the curiously peachy beer from some point last year (which is a cheat and very vague as virtually every beer I can compare to was last year at this point) and it is endearingly named Fursty Ferret. 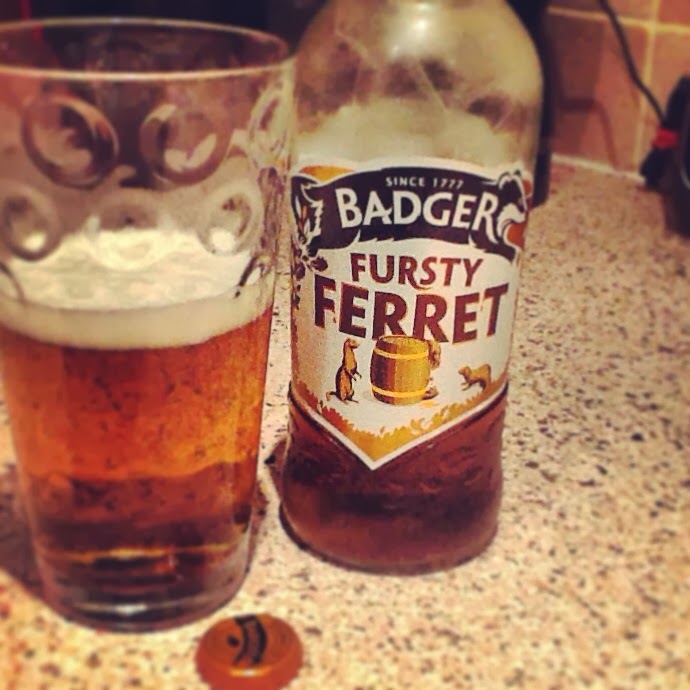 The bottle and label promise much in the way of yeasty beer, no idea why I think that, but that is the impression that I got. A characteristically clear bottle allows an appreciation of the chestnutty colour before opening and the snick of the cap tells you that they have added the carbonation to maintain pressure. The aroma is powerful, and is indeed yeasty, but not in a poor or overpowering way, just in a way that firmly and insistently reminds you that there is yeast and that this is the selling point. Not hops, not malt, but yeast. At 4.4% ABV it may well match that promise of yeasty power in the tasting.

First sip is awash with fizz and filtered through a surprisingly hoppy head that lacks the cream that I have come to associate with beer since I have a local pub I can walk to and buy an actual pint from a bar. This is a good thing, I'm not sure I'm a fan of creamy headed beer. This gives way nicely and swiftly to a spicy taste that warms the tonsils and matches the original aroma - in effect doing what I'd hoped Yule Love It was going to do. It remains heavy on that yeast, but pleasantly so, with a strong hops wave following before fading to a playful and soft malt that eludes any kind of classification or analysis.

Enjoy this one on its own of an evening or a late afternoon. It is a sessionable ale and needs no introduction. It would do well without any guests to break it up and would ensure that you didn't go mad and end up too drunk. I think it benefits greatly from being in a bottle rather than on draught and stands well for most times in the year. Perhaps more suited to a less wintery setting this worked well given the unseasonably warm temperatures at the moment and the clear skies around here. Much better than the last showing from this brewery and may well be repeated.

Posted by Consensus at 13:43 No comments:

Christmassy beer time of the year! Yes, for Christmas I was bought a whole selection of Christmas themed beers and so it stands to reason that I should review them as and when I get round to them. Bear in mind the fact that I have brewed my own this year as well and so I have been drinking considerably less professionally brewed stuff, this could take me a while.

Tonight it is the turn of an effort by Thwaites called Yule Love It (I see what they did there) and I confess that I was looking forward to this one because of my love of Thwaites as a brewery and the efforts of theirs that I have enjoyed in the past. 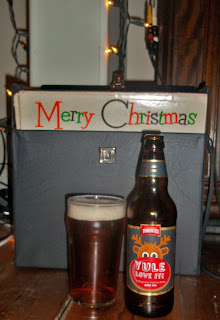 None too clever bottle though. I mean, the design lacked the gravity that I like to associate with a brewery from Lancashire whose older symbol was two plough horses. The bottle was reassuringly dark and brooding however and the love I have for them outweighed my disquiet at the almost too cheery and simple packaging. On opening one is immediately taken to task by the odour, in a nice way. It is very Christmas spice. It was very much what I associate with rich Christmas cake and brandy butter and the taste of a Christmas tea I had a few years ago (I don't really drink tea, but I could tell that difference). So full marks for getting the right kind of perfume for the Holiday period. On pouring one is struck, or I was anyway, by the tawny and oaky colouration to the beer. Not too much carbonation but more than I have had with my own, slightly sparkling I suppose.

The first sip revealed a hint of fuggles in the bittering hops with an underlying light malt that seemed almost at odds with the generally darker colour of the beer. There was a big head, not too vigorous but still making it's presence felt, that was creamier than I have come to expect from bottled beers. Having an actual walk to pubs where we now live means that I can actually partake more often of cask ales and I have realised that they have creamy heads as a rule (even Black Sheep!) so I was a little surprised by the creaminess of the head. There was a richness of flavour that gave way rapidly to some string bitter hops. A lasting aftertaste follows, fading slowly to a memory of smooth malt at the back of the throat, in the nicest possible way.

After mulling it over (ah yes! Mulled wine! That's what this smelled of!) I believe that this ale smells much nicer than it tasted, but I don't mean that as a criticism, for it tasted pretty good. Had this beer tasted as the smell suggested it ought then we would be looking at the kind of ale that would make you stand back in fear and wonder after taking a sip. Indeed, truly awesome ale. As it is, we're looking at merely good ale. The kind of 4.5% ABV middle-of-the-road ale. The kind that would session well and play a keen role in any evening in which it was a part but not one that would have you writing home or seeking out immediately.

Enjoy around the festive season, accompanied by a proper meal of turkey with all the trimmings (maybe get an extra bottle to add to the gravy, you won't be disappointed), or late on a winter evening. It's not, strictly, a winter ale (it lacks the weight) but it will serve you nicely if you don't expect too much from it and take it as it comes.


It's another tale of brewing, beer guts and beards this time and I make no bones about it. A stag is sitting and going steadily flat, there are people who drink the brew and there are plans within plans that may or may not allow the spice to flow. 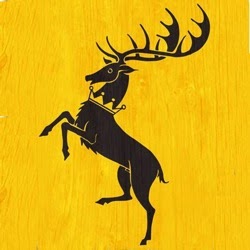 Are you absolutely sure you want to read more?